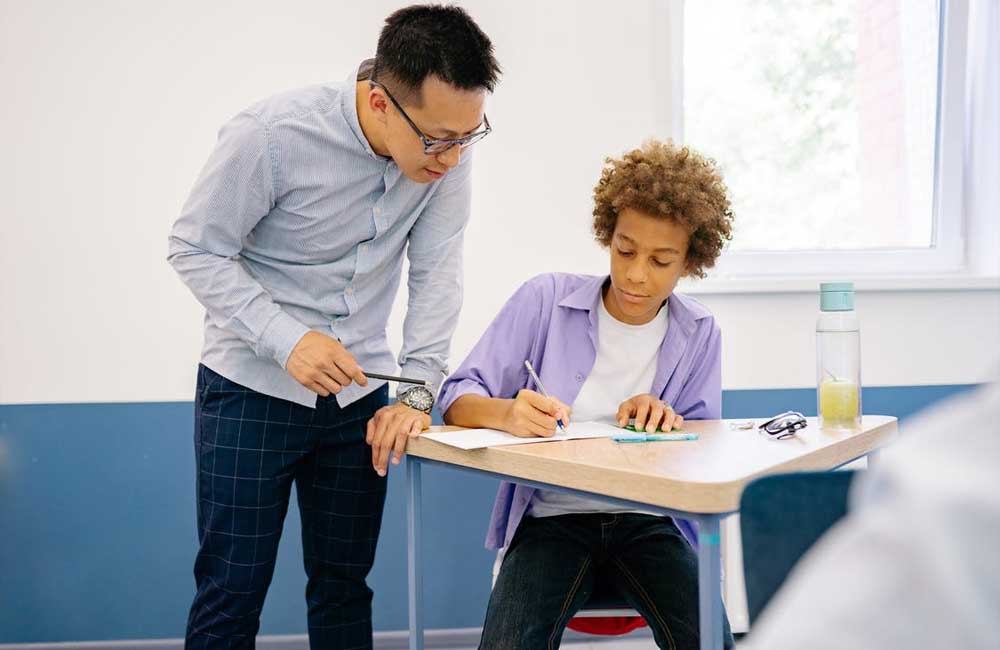 Responses to major events like wars, depression, economic problems, and industrial reforms, pressured Social Work to become a defined discipline.  The impact of these events on society always brings change.

World Events that can Change Society A country at war will not only need social workers for their soldiers, but also for the people waiting at home.  The soldiers in dangerous situations for the duration of war might need counseling when returning home.  Settling down to peace again may not be easy, and Social Workers help families to cope with these circumstances.

A recession can follow a war.  In earlier times, “The Great Depression” had a major influence on society.  People living in poverty, with no way to advocate themselves, are dependent on someone that will speak and fight for them.  Social Work practices include healing and solving these problems in society. Natural disasters are events not caused directly by people.  Hurricanes, tornados, tsunamis, and earthquakes can wreak havoc throughout the world.  Communities need to rebuild and count their losses.  People lose their lives in many natural disasters.

Social Workers help to evaluate the loss, organize projects to help the rebuild, and tend to the trauma of the people that lived through such an event.

Technology Changed the Reality of Horror

Modern technology and communication changed in such a way that media coverage brings the horror happening on the other side of the world right into people’s homes.  It might be difficult to ignore, and when seen, it will stay.

Events all over the world can now have an effect on every person that has a cellphone, computer, or television set. Social Work will always work with the same ethics and practice the same morals as it did from the beginning.  However, the profession of Social Work has to evolve constantly.

Social Work responded to these new tendencies with a bigger focus on international collaboration and through sharing international content through workshops and communication. 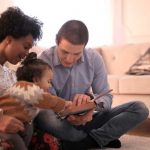 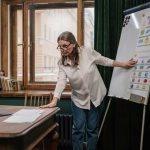 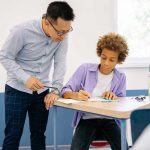 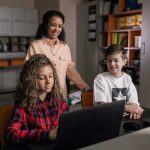